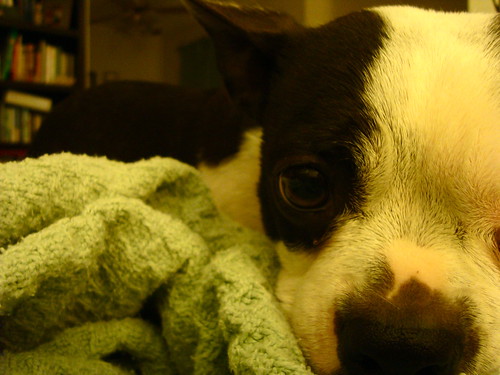 Violet has gas that would make Jesus cry.

The good part of Christmas is not always Christian -- it is generally Pagan; that is to say, human, natural.

Christianity did not come with tidings of great joy, but with a message of eternal grief. It came with the threat of everlasting torture on its lips. It meant war on earth and perdition hereafter.

It taught some good things -- the beauty of love and kindness in man. But as a torch-bearer, as a bringer of joy, it has been a failure. It has given infinite consequences to the acts of finite beings, crushing the soul with a responsibility too great for mortals to bear. It has filled the future with fear and flame, and made God the keeper of an eternal penitentiary, destined to be the home of nearly all the sons of men. Not satisfied with that, it has deprived God of the pardoning power.

And yet it may have done some good by borrowing from the Pagan world the old festival called Christmas.

Long before Christ was born the Sun-God triumphed over the powers of Darkness. About the time that we call Christmas the days begin perceptibly to lengthen. Our barbarian ancestors were worshipers of the sun, and they celebrated his victory over the hosts of night. Such a festival was natural and beautiful. The most natural of all religions is the worship of the sun. Christianity adopted this festival. It borrowed from the Pagans the best it has.

I believe in Christmas and in every day that has been set apart for joy. We in America have too much work and not enough play. We are too much like the English.

I think it was Heinrich Heine who said that he thought a blaspheming Frenchman was a more pleasing object to God than a praying Englishman. We take our joys too sadly. I am in favor of all the good free days -- the more the better.

"One can remain alive long past the usual date of disintegration if one is unafraid of change, insatiable in intellectual curiosity, interested in big things, and happy in small ways." - Lemony Snicket 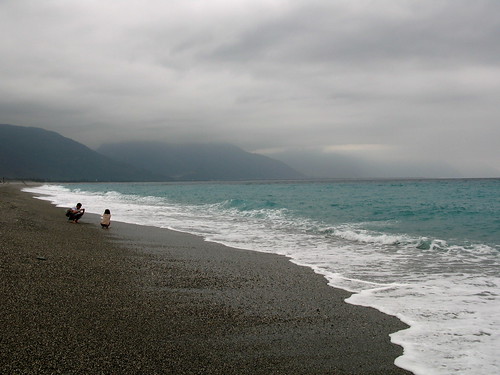 (A topping you can put on toasted baguette, hamburgers, omelets, pasta... I learned this in my cooking class. So good.)

PLUS... a sliced baguette

Spread veggies on baking sheet(s) in an even layer. Roast for 25-30 minutes, until soft and lightly browned. After removing from oven, allow veggies to cool slightly.

Place roasted vegetables in a food processor along with tomato paste. Pulse to blend. Add additional olive oil and salt to taste.

While veggies are roasting you can brush both sides of baguette slices with olive oil. Toast for 3-5 minutes. Remove and add a generous dollop of the topping onto pieces. Eat... YUM...

I wanted to share one but then realized I was copying ALL OF THEM. Okay... But here is one...

Magic Marker
DELI | VICTORIA, BC, CANADA
Customer: “Excuse me, I want a piece of this cheese but the only one you have expires tomorrow.”

Me: “Sorry, it looks like we’re sold out of that kind. Our truck comes in tomorrow though.”

Customer: *holding out the piece of cheese* “Well just put more days on it then!”

Me: “You want me to print a new label with a different expiration date?”

Me: “Ma’am, no matter what the label says, the cheese is going to expire tomorrow.” 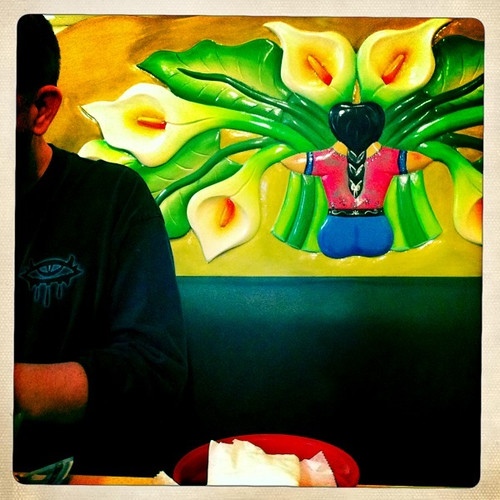