Some good netflix shows I've been watching and recommend:

Terry Jones hosts The Story of 1
About the history of the number one. I PROMISE... this is so much more interesting than it sounds. I watch a lot of shows half-interested, but I put down my computer and was totally spellbound.

Turtles Can Fly
About some kids in Iraq... I enjoyed it because it's non-political and just follows some orphaned kids and the story of what happens to them.

We're on all that little shiny ball. I wonder what I was doing when this was snapped last week. 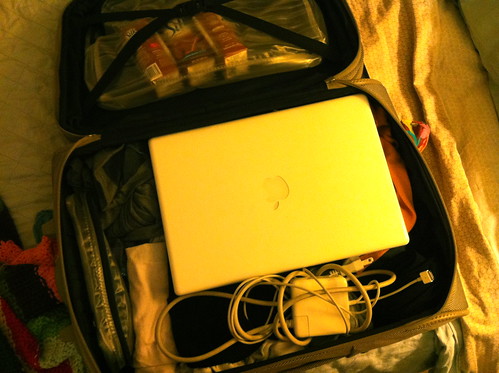 for a conference and whitewater rafting. happy to be back at my normal altitude. 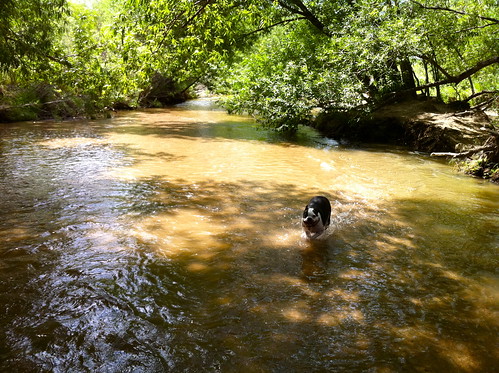